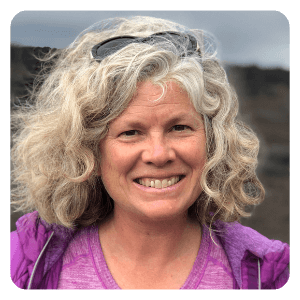 Artificial Intelligence shows tremendous promise for improving human health, but the privacy risks inherent in collecting and handling human health data are many. Private AI is based on Homomorphic Encryption (HE), a new encryption paradigm which allows the cloud to operate on private data in encrypted form, without ever decrypting it, enabling private training and private prediction on health data. In 2016 the ICML CryptoNets paper showed for the first time that it was possible to evaluate neural nets on homomorphically encrypted data, and opened new research directions combining machine learning and cryptography. The security of Homomorphic Encryption is based on hard problems in mathematics involving lattices, a candidate for post-quantum cryptography. This talk will explain Homomorphic Encryption, Private AI, and show HE in action for protecting health and genomic data.